They call Bombay sapno ki nagri for nothing, and the central characters of this shallow but hilarious show would tell you: Amal (Aahana Kumra), Treasa (Soni Razdan), Monty (Rajat Kapoor), and Mehershad (Ayush Mehra). The story, much like its award-winning French version of the same name, deals with the insanity that ensues in the daily lives of those who hold the tote bags behind the camera: celebrity agents.

‘Call My Agent: Bollywood’, directed by Shaad Ali of ‘Saathiya’ and ‘Bunty Aur Babli’ fame, an eight-part series, Cherry chooses one temper tantrum at a time – of course, circling a celebrity – to the surface , what it does on a subliminal level, however, is peel off various layers protecting the mysterious establishment that is Bollywood.

Read also : WION Exclusive: UB40: We are old f * rts now, our children are carrying the flag of revolutionary change

In Ali’s adaptation, there’s love, sex, sexuality, and the insecurity of falling from the top that consumes showbiz, at least that’s what we’re told. Interestingly, the subject of insecurity, served on the sharp plate of humor, humanizes this universal emotion instead of demonizing those who experience it – almost saying, “Hey, it’s good to be.” in insecurity. I understand you. â€Despite its quick-witted content and too-cool-for-school vibe – believe it or not – ‘Call My Agent: Bollywood’ has deeper life lessons to pass on: in modern life, more in Bollywood, which is yours, and for what? 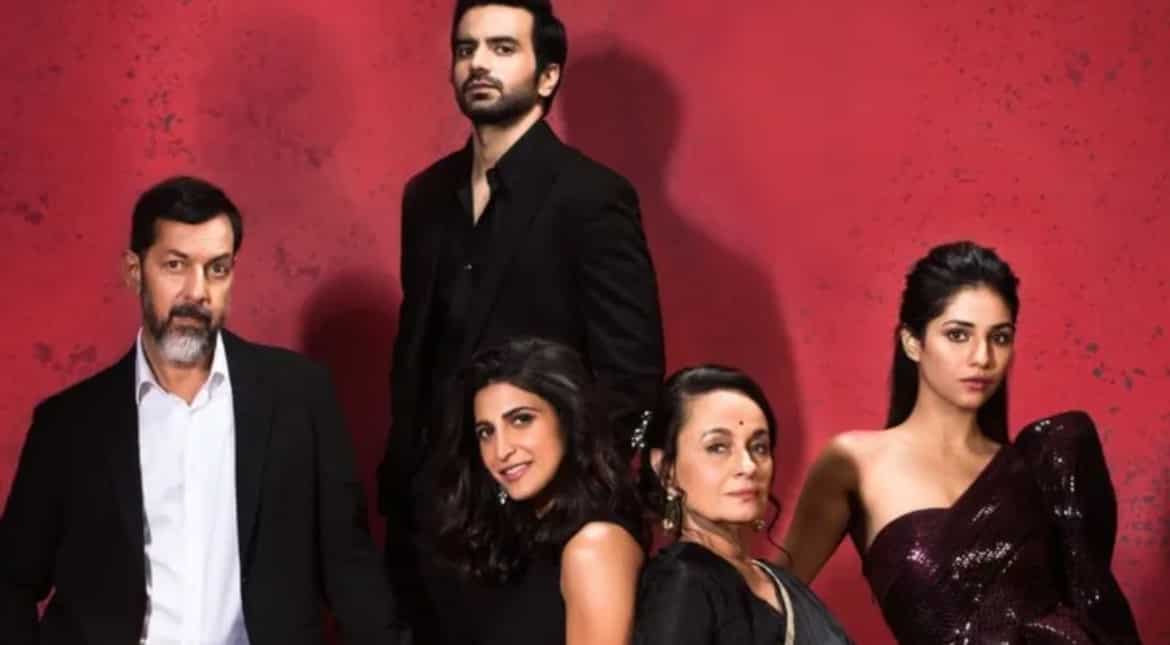 Aahana Kumra and Soni Razdan stand at both ends of the fabric that forms the backbone of Bollywood: the first, fun and fiery, the second, sweet and talkative. Rajat Kapoor is a no-bulls * it agent who rubs shoulders with the cream of the crop. Ayush Mehra, of course, is placed somewhere in the middle. These four actors from diverse backgrounds felt like a conscious choice, perhaps to add a touch of individuality and “character” to their otherwise ostensible lives (referring to the series only).

“Call My Agent: Bollywood” is quite a country far from its French counterpart, both in terms of storytelling and character arcs. But, in essence, the series repeats what we’ve known all along – all that glitters is indeed not gold. Touch !